Curtis Hardisty couldn’t believe his eyes when he checked his SET FOR LIFE ZING ticket and discovered he had won $20,000!

“I scratched the ticket at home,” he said while claiming his prize. “I uncovered three $20,000 icons, but didn’t think I was seeing things right.”

“I had to scan the ticket a few times on the Lotto Spot! app and take it back to the store to scan it there before I started to believe I had actually won,” he continued. “After that I was really happy!”

The winner said he has one main plan for his winnings – a family vacation.

“I would like to take my family to Edmonton,” he said. “It would be nice for us to have a family get away.” 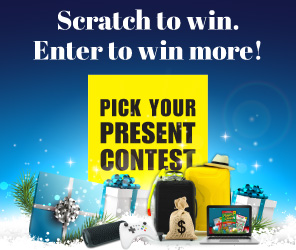 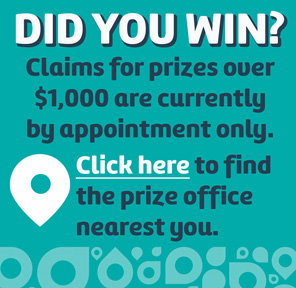